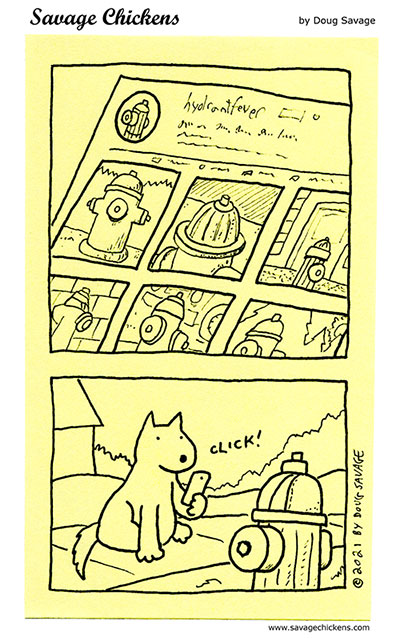 Oh and by the way, you can follow me on Instagram! (For random doodles and cat photos, mostly.) 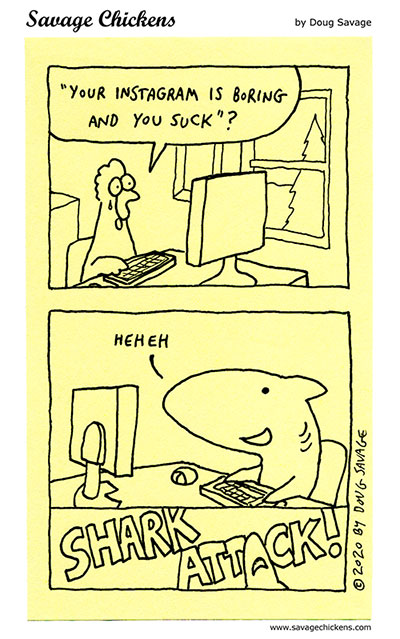 Visit my hopefully-not-boring Instagram for behind-the-scenes sketches and cat photos! 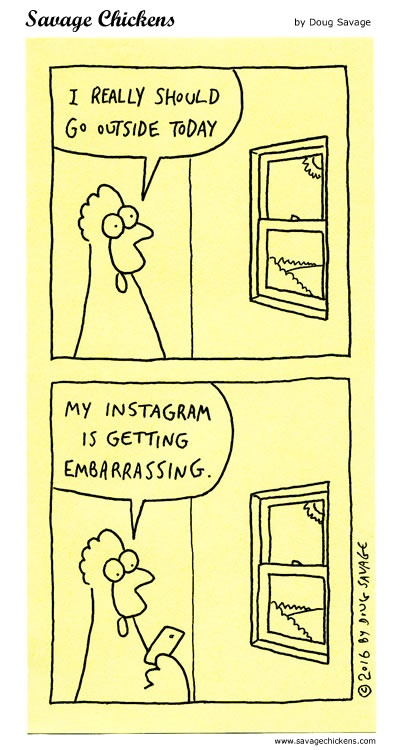 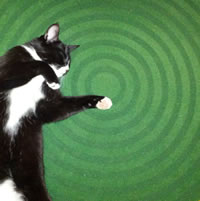